A Novel
A Memoir
Fatuzzo Books 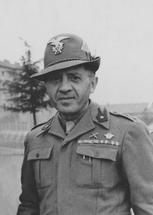 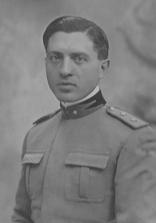 a soldier - a teacher - a writer - a philosopher 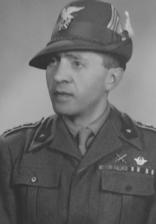 Giacomo Fatuzzo was born in Vittoria, Sicily in 1900. After graduating from the Italian Military Academy of Modena, he joined the Italian Army and became a career military officer. His long and distinguished military career culminated with his appointment as General of the Italian Army Corp.

General Fatuzzo retired from the military in 1960. Highlights of his military career include:

As an author, General Fatuzzo wrote and published a number of articles and books. He published his first book, a novel (Due anime nel sole), early in his military career - when he was a Lieutenant stationed in Libya, then an Italian colony. In 1970 his non-fiction book chronicling his own devastating war experience in Italy's 1940 campaign against Greece (Storia dell <<Julia>> nella campagna di grecia) was published in Italy and became an award winning bestseller. Until now, it has never been translated into English.